The Exigent Duality
OSHA Car - 07:07 CDT, 8/04/21 (Sniper)
I need to update this list with all of the new crazy stuff the Democrats want to do, such as let millions of illegal aliens in to vote, or turn every car into the Subaru Forester. Which by the way, I found a leaked, top secret prototype for what the new government cars will look like-- I hope I don't get in hot water for uploading it: 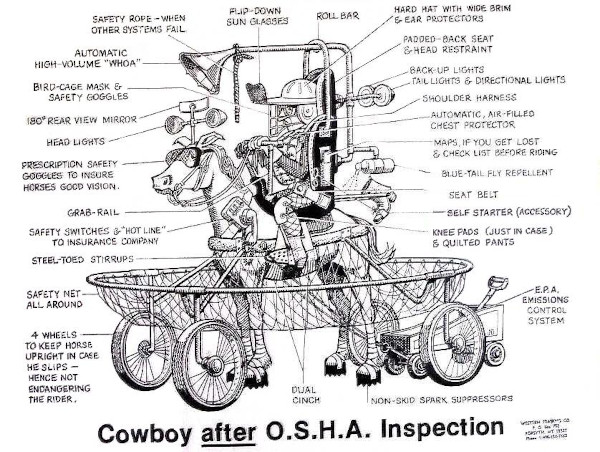 When I replace the Z this fall, it'll be tempting to just trade in wifey's WRX as well and get two new cars, then rust proof the hell out of their underbodies-- get in before the nanny state stuff goes full tilt.