The Exigent Duality
Russia and Ukraine in Flight Simulator - 12:30 CST, 3/05/22 (Sniper)
I was curious about how far away Moscow is from Kyiv, and what the two countries look like. As I do any time I'm curious about geography, I hopped in "Flight Simulator" on the Series X, grabbed my Beechcraft King Air 350i, and flew directly from the former city to the latter.

The first part of my journey saw me take off from Moscow's most busy airport, then fly Southwest across the countryside for about four hundred nautical miles. It was kind of a boring path: really flat, and nothing but forests and the occasional farm. 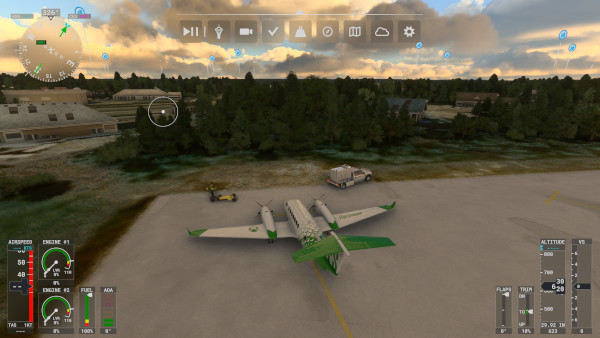 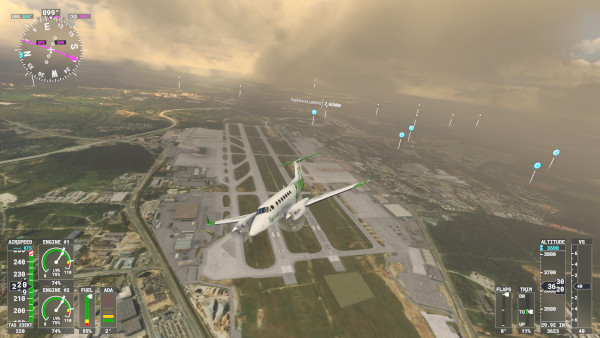 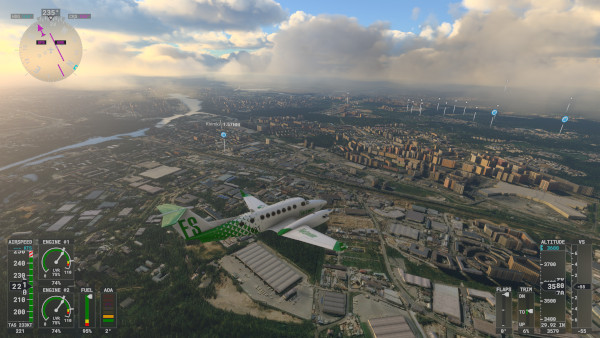 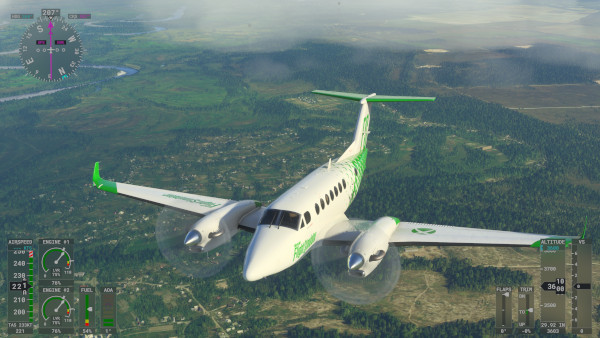 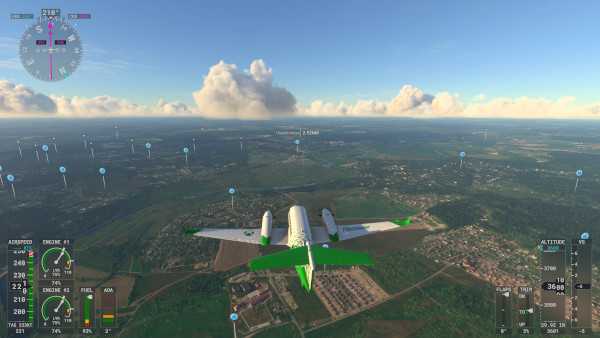 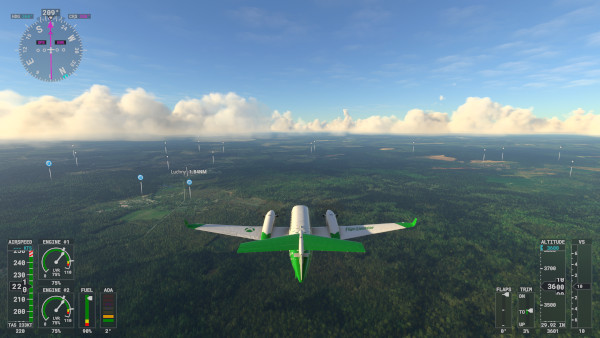 After about two hours I arrived at Kyiv, and flew around for a bit. The place is split by a river, with a large body of water to the North. I saw lots of boring Soviet-style gray buildings, lots of strange curved ones, and some oddly colorful ones too. 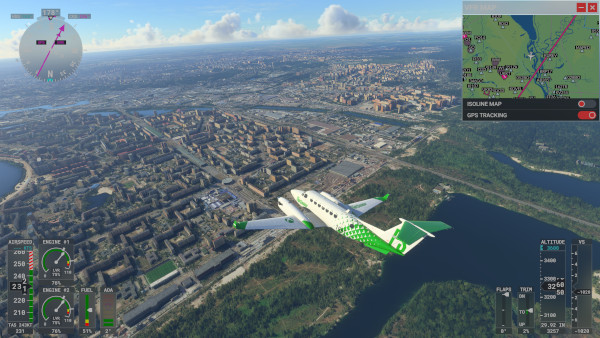 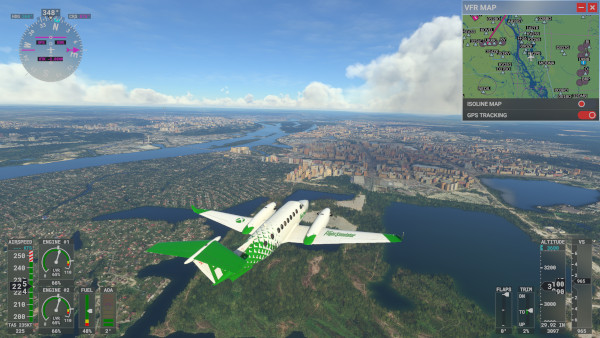 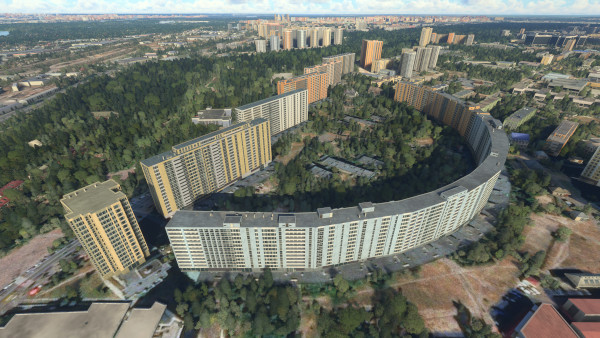 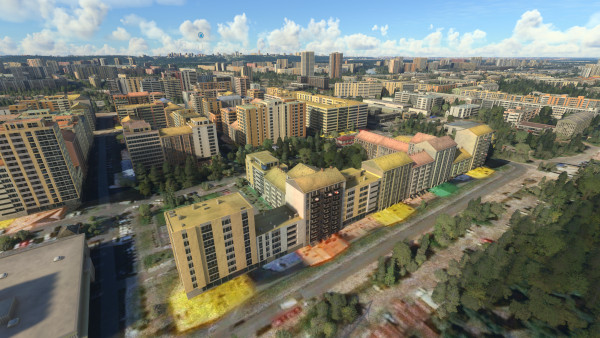 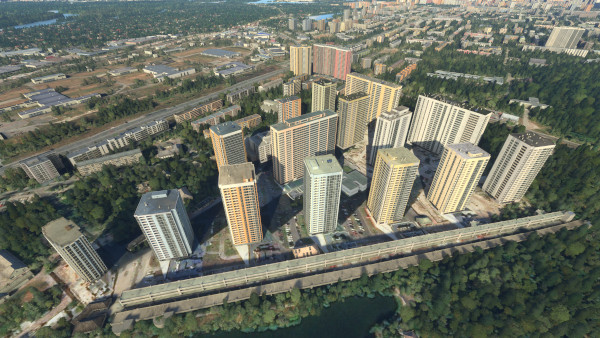 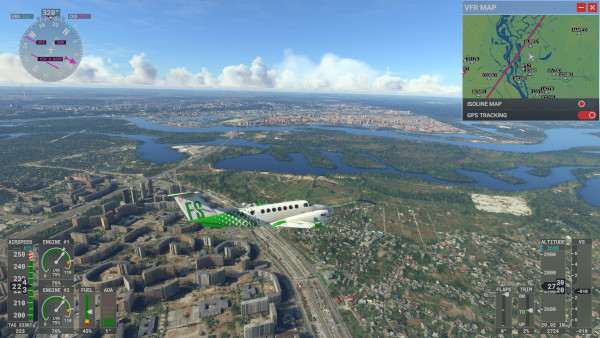 Because of the ongoing conflict, my destination airport was buzzing with human player activity, with people swooping all over the place, and almost crashing into buildings. Even as I was landing, I had to frantically swerve after touch down to avoid several planes which were landing going the wrong direction!

I recorded some video clips, but I have no way to edit the videos the Series X produces in anything other than the Windows video editor-- which obviously doesn't work under GNU/Linux. Otherwise I'd upload them, as they are very amusing. But here are some screenshots of the airport and my plane after landing, anyway. 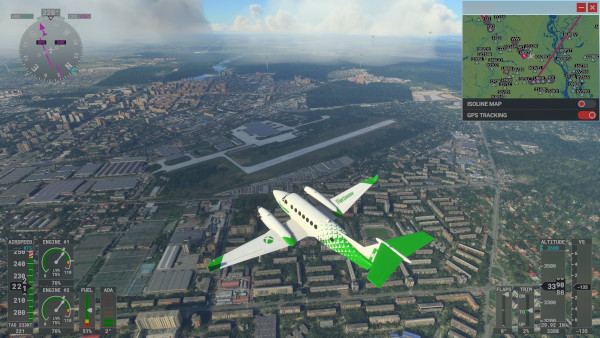 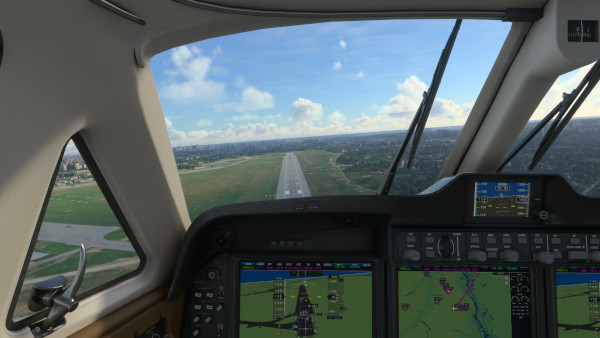 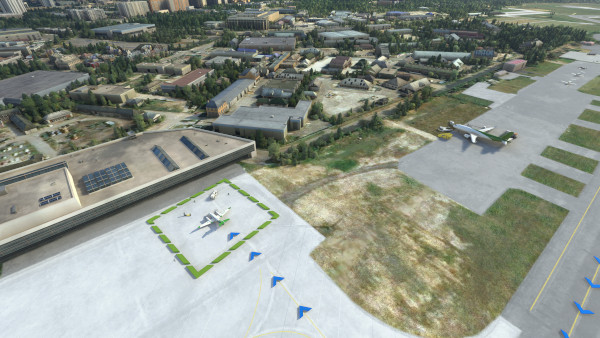