The Exigent Duality
Perfect Example - 08:12 CDT, 5/21/21 (Sniper)
I've written a lot in the past about the rapidly dropping testosterone levels in men, and how it's manifesting in men not just looking like women, but acting like women, adopting traditionally female values like safety-over-all-else, and in the most extreme examples even thinking they are women.

I've been catching up on Jonas Hansson's skating videos, and I found a perfect example of this phenomenon. First, here is a video of a skater named Richie Eisler: he is nine months older than me-- so, a fellow "Xennial". Second, here is a video of another skater, Eugen Enin, who was born exactly ten years later-- 1991, versus 1981.

I cropped photographs of them side-by-side. 'Nuff said: 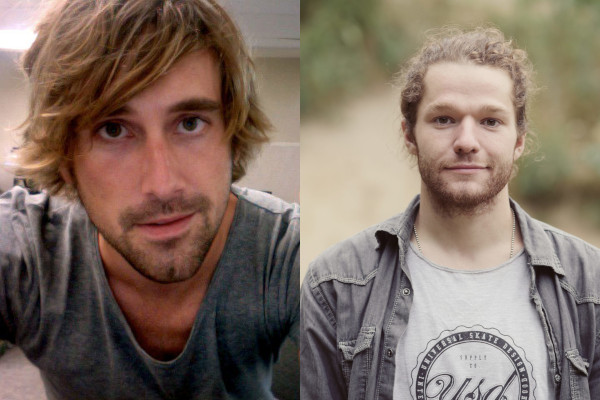 Judging by the aforelinked video, Eugen Enin is a world class skater-- but as is the case with modern footballers, who almost universally look extraordinarily effeminate, how much better would they be if they married modern-day training and diet, to higher testosterone levels?